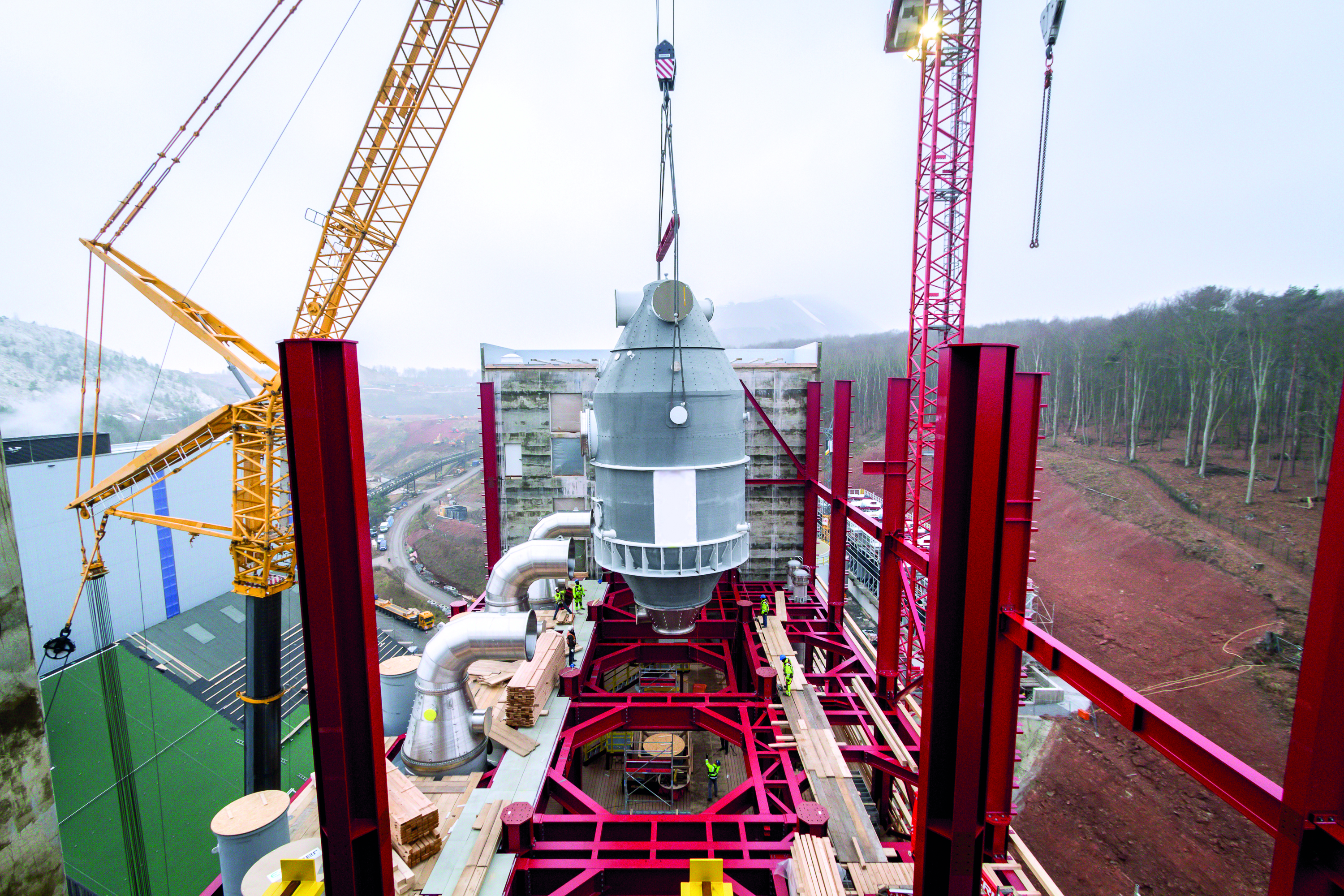 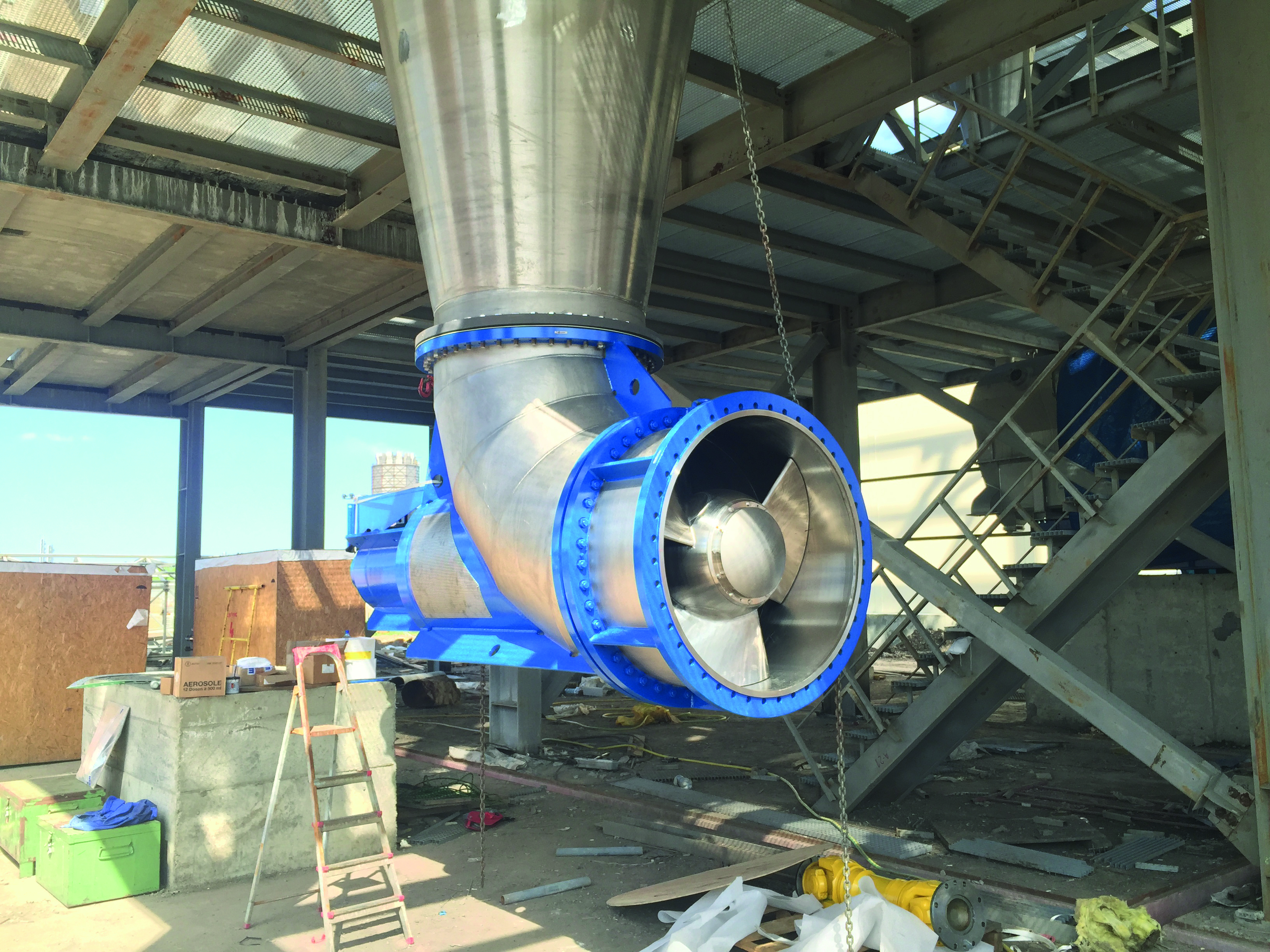 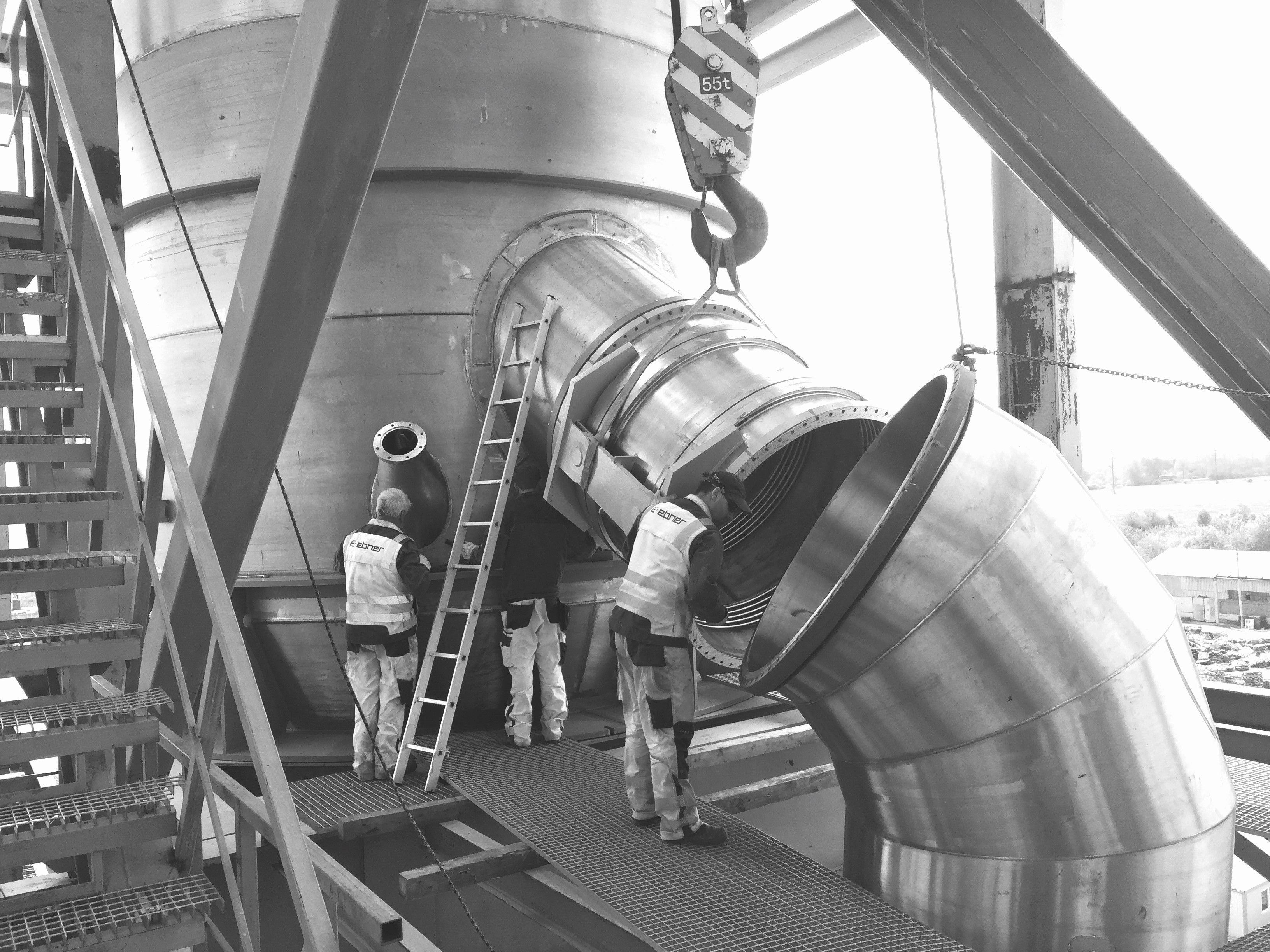 If it is necessary to obtain crystals of a larger size in comparison with devices with forced circulation, it is possible to recommend the use of a crystallizer with an internal circulation pipe. Such devices make it possible to obtain a homogeneous mixture of crystals during the circulation of the solution through the inner tube using a special axial pump.

The impact energy of the axial pump in such devices is much lower than in devices with forced circulation, which reduces the abrasion and destruction of crystals and prevents secondary nucleation.

Circulating inside the crystallization chamber, large crystals accumulate at its bottom and are discharged in the form of salt pulp. The removal of crystals from the chamber together with the mother liquor is prevented by special reflective partitions.

The mother liquor, practically free of crystals, is discharged from the crystallization chamber and enters the external circulation circuit with a heat exchanger and a pump, which also organizes the supply of the initial solution.

The size of the crystals obtained in such devices can exceed 2 mm, and the growth time exceeds 10 hours.